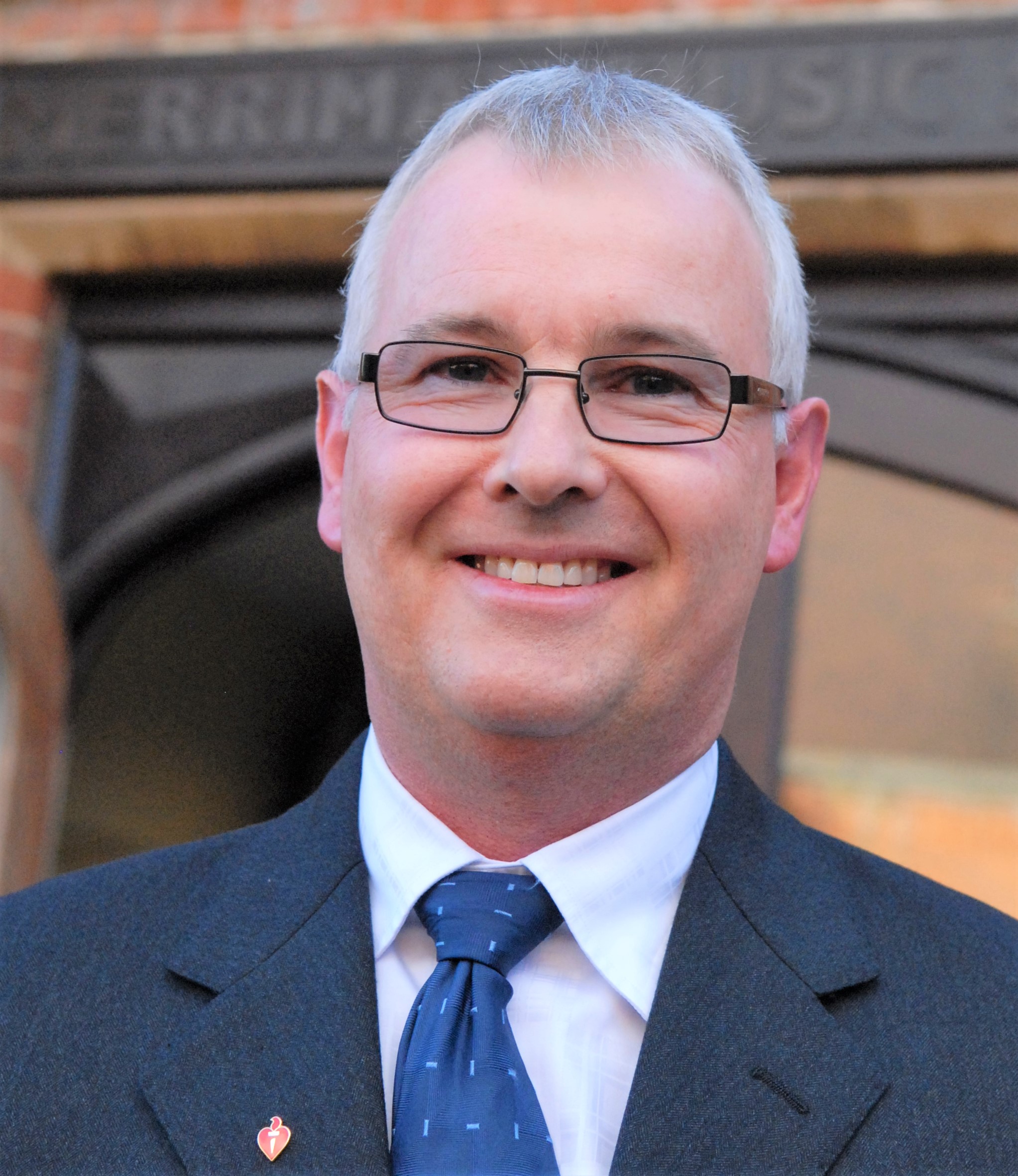 Michael’s professional development for staff and enrichment lectures for students and parents, examine the factors that impact continuous improvement toward exceptional achievement. Essentially, this includes teacher/student mindsets, metacognition, intrinsic motivation and deliberate practice. Whilst a learning mindset provides the autonomous volition to embark upon this journey, the greatest influence of progress – music and otherwise – is the quality and the quantity of effort, or in skill terminology – practice time. Indeed, Michael’s books Children and Learning – For Parents and Learning Strategies for Musical Success investigate these concepts in detail providing pragmatic solutions for parents, general teachers and music teachers.

As a conductor, Michael’s choral ensembles received more than 40 prizes and awards (half of these first prizes) in Australian competitions including Australia’s top choral, the Australasian Open Choral Championship. He has adjudicated at several eisteddfods and been guest conductor for major events including the Pemulwuy National Male Voice Festival, and in Switzerland, Asia, Europe and New Zealand. He is a winner of the South Australian Education and Arts Ministers’ Prize and listed in Who’s Who South Australia.

As well as the aforementioned books, Michael is also the author of the popular music education books Bumblebee! Rounds & Warm-up for Choirs, Developing Musical Skill – For Students, Modern Harmony Method, and Music and Keyboard in the Classroom. As a pianist, numerous guest residencies include Dubai’s iconic 7-star Burj al Arab and Australia’s world-class Hayman Island Resort on the Great Barrier Reef. Classical piano recordings include the compilations Consolation and Shimmer. Other musical highlights include several performances with the Dubai Philharmonic Orchestra, The Emirates Jazz Trio, and the honour of performing in the chorus of the Beethoven Ninth with the London Philharmonia at Royal Festival Hall, London, under the baton of Christoph von Dohnyani for the 75th  anniversary celebration. As a teacher, Michael taught for 25 years in government, catholic and independent schools, as a music teacher and faculty leader up to Deputy Head level.